Cracks in the Armor (featuring Tiffany Justice from Moms for Liberty) 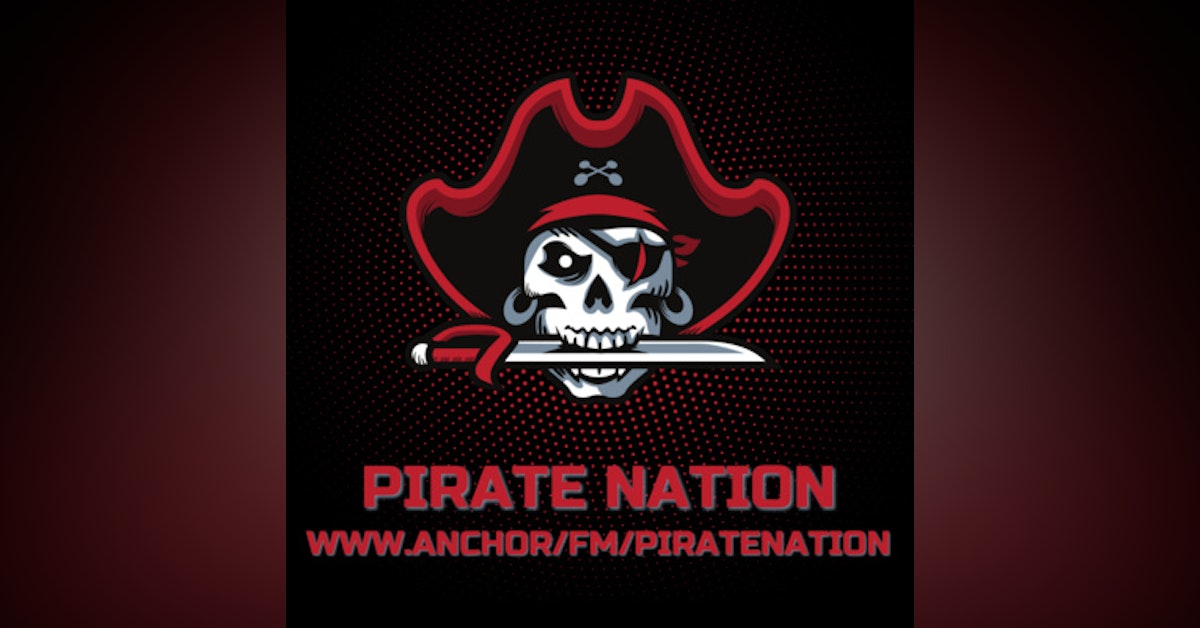 Cracks in the Armor, how we take back America.  Those that are paying attention likely think America is at a tipping point.  We've all heard the statistics that Republics like America based on democracy collapse after a certain amount of time under their own weight.  That once people start voting themselves entitlements, it's a pathway to destruction.  Systems that have been put in place to ultimately hijack fundamental freedoms just need a little more time and the left wing ideologues intent on destroying the Republic combined with complicit right wing RINO do-nothings are leading the charge towards America's decline.  Is it too late?  We are seeing cracks in the armor of the plans, and we need to drive stakes through those cracks.  How do we do it?  We take the power back from the few and we bring America back to it's Constitutional principles.  The strength is in a grass roots movement back to the fundamental principles of America, built on Life, Liberty and the Pursuit of Happiness as is enshrined in the Declaration of Independence.  We need to look at the cracks in the armor, and figure out how to bust them wide open.  One nation, under God, indivisible.  With liberty and justice... for all.

As the story was told and retold on the House floor, Franklin was walking out of Independence Hall after the Constitutional Convention in 1787, when someone shouted out, “Doctor, what have we got? A republic or a monarchy?”

To which Franklin supposedly responded, with a rejoinder at once witty and ominous: “A republic, if you can keep it.”

--- Send in a voice message: https://anchor.fm/piratenation/message