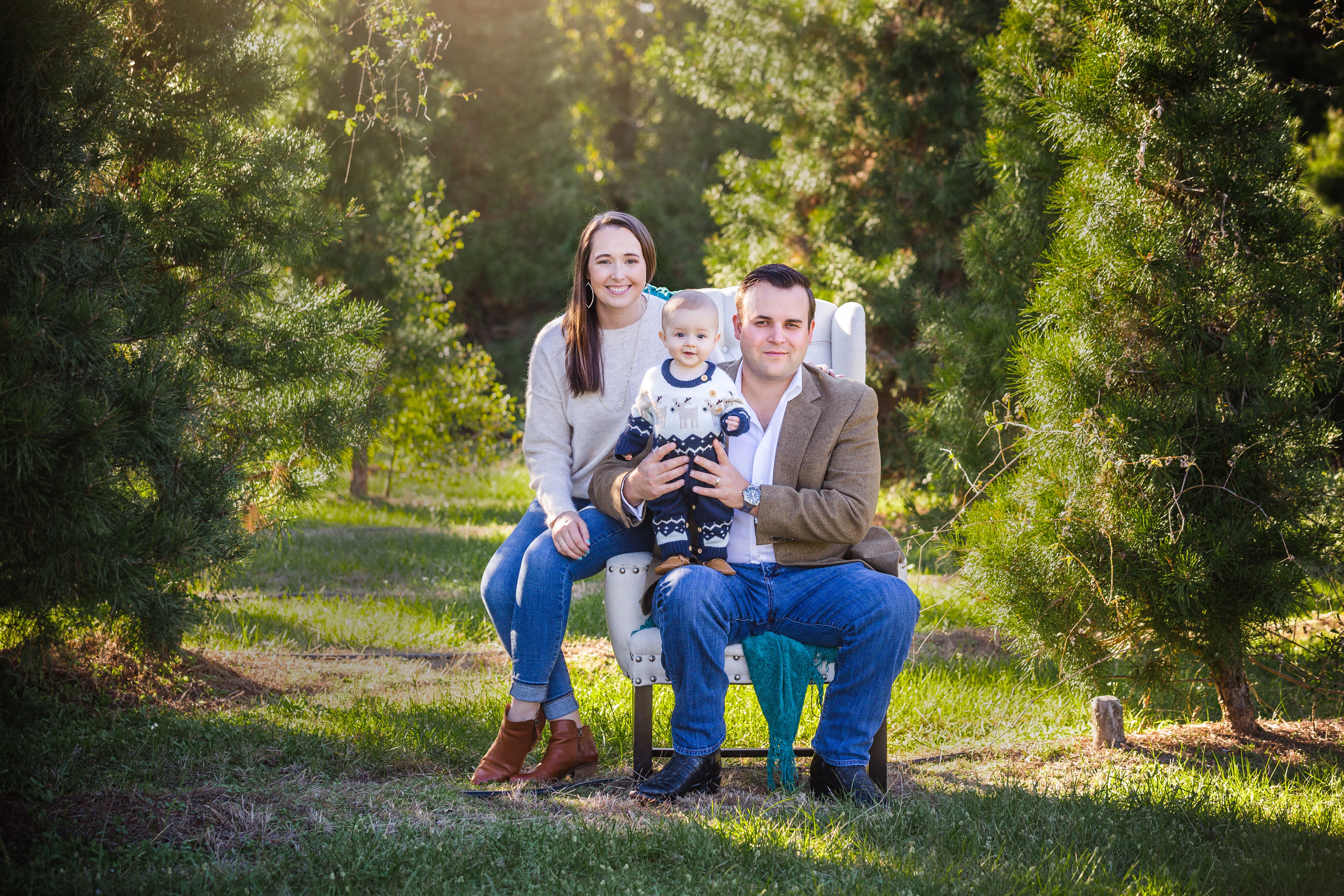 Kyle Keegan is a 31 year old Christian, husband, father and capitalist entrepreneur from Houston, TX. He is married to his also entrepreneurial wife Brittany Keegan and together they have a young son named Kevin.

Kyle attended business school at Baylor University in Waco, TX. At age 19, he started a commercial energy brokerage company which he slowly built through school. He graduated with a business that would take care of his bills, but barely. He chose to forgo a "real job" despite the fact that they would have paid more than his energy brokerage company was making at the time. Instead, opting to build his business. Kyle believes that rejecting the corporate job, in that moment, was pivotal. It allowed him the freedom to build anything he wanted to as long as he kept his lifestyle in check.

A lot has happened since this genesis of Kyle's entrepreneurial journey:

Kyle is an avid golfer (5 handicap), fisherman (even though he never catches anything), and tool guy.

He is outspoken in his support of the Austrian School of economic theory and free markets. He believes that building amazing things is a high calling and an honorable pursuit... The VERY OPPOSITE of conventional wisdom.